Everything You Need to Know about the BMW Diesel Scandal 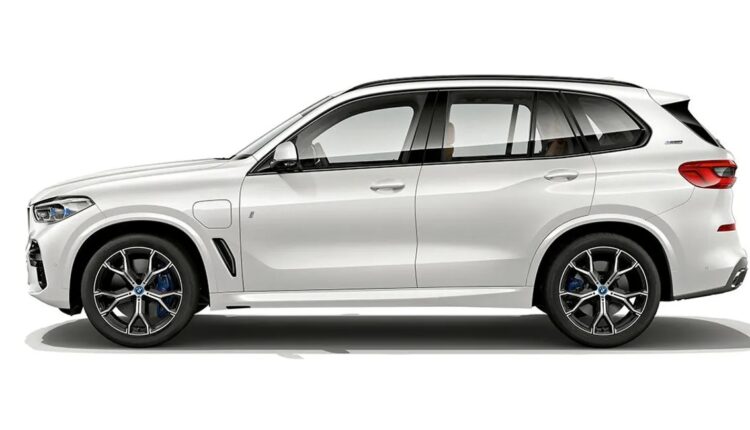 The Dieselgate diesel emissions scandal started in 2015 with only one carmaker involved – the Volkswagen Group. Over the years, however, many other manufacturers have been added to the list. Mercedes-Benz was implicated only a few years later in the same manner that Volkswagen was. Both carmakers received a notice of violation from US authorities.

Carmakers involved in the scandal were discovered to have used defeat devices in some of their vehicles so they could manipulate air pollution testing. Emission levels were illegally adjusted to make vehicles appear emissions-compliant during testing.

Outside of testing and when driven in real-world conditions, the vehicles emit elevated levels of nitrogen oxide or NOx. NOx is a group of gases that is harmful to both the environment and human health. So, the vehicles were active pollutants that released dangerous gases.

The discrepancies were first noticed by the ICCT or International Council on Clean Transportation years earlier when they evaluated VW vehicles. In 2013, John German and his colleagues decided to examine vehicles being sold in the US, where emissions standards were strictly followed, so they could share the results with Europe and encourage them to be just as clean.

They were surprised when they found the VW Jetta and Passat releasing exceedingly high toxic emissions when driven in real-world conditions. They also evaluated a BMW X5, which recorded extremely low emissions. German and his colleagues completed their report in 2014 and submitted all data to the US Environmental Protection Agency (EPA). They also sent a copy to the Volkswagen Group, but the carmaker did not bother to do anything about it.

Before the Dieselgate scandal, the EPA announced that VW was going to fix their software to correct the emissions problems. However, the emissions levels were still exceedingly high months later. This eventually led to the diesel emissions scandal in September 2015. US authorities asked VW to recall affected vehicles.

Aside from VW and Mercedes, other carmakers caught using defeat devices include Renault, Nissan, Peugeot, and BMW, among others.

BMW first attracted the attention of authorities when they were discovered to have created a cartel with Volkswagen and Daimler, Mercedes’ parent company. The three carmakers met secretly for several years and exchanged vital information on AdBlue fuel and colluded on delaying and restricting design standards for cleaner emissions technology.

Both BMW and VW were fined in 2021 while Mercedes did not have to pay anything as they revealed the existence of the cartel.

In 2018, authorities raided BMW headquarters due to allegations that the carmaker used defeat devices in approximately 11,400 BMW vehicles. The German Federal Motor Transport Authority (KBA) required the carmaker to recall the affected luxury diesel vehicles so defeat devices can be removed and engines can be corrected.

The vehicles, according to law firms representing affected car owners, are not just dirty or polluted but they also violated emissions standards. This means they could not be driven legally on US roads and customers wouldn’t have purchased the vehicles had they known about the defeat device.

Why should BMW be brought to court?

While they deny the accusations, BMW have potentially done  two things: lied to their customers about the vehicles they sold and exposed car owners to dangerous NOx emissions.

Nitrogen oxide is a group of gases that includes nitrogen dioxide (NO2) and nitric oxide (NO). It is responsible for forming acid rain and smog. It also produces ground-level ozone, a pollutant that weakens vegetation and damages plants and crops.

When nitrogen oxide is released into the air, it can have devastating impacts on a person’s health. For someone who has a history of mental health issues, exposure can trigger frequent episodes of depression and anxiety. Exposure to NOx can also affect cognitive abilities making a person vulnerable to dementia, such as Alzheimer’s disease.

The most dangerous effects, however, are on a person’s overall health. Low-level exposure can trigger:

High-level exposure can have the following health impacts:

Misleading customers and exposing car owners and everyone around them to NOx emissions are more than enough reasons to bring forward a BMW emissions claim against the carmaker. It is every affected driver’s right to legally file for compensation for all the inconveniences they experienced.

How should I start my diesel claim?

If you suspect that your BMW is affected, the first thing you should do is visit Emissions.co.uk to verify your eligibility to file a claim. They have all the information you need to start your diesel claim. Make that visit now.

9.6 Million UK Drivers Could Be Owed Compensation, with Vauxhall the Next in the Firing Line

9.6 Million UK Drivers Could Be Owed Compensation, with Vauxhall the Next in the…

How To Ensure That Your Car Will Remain Safe During Auto Transport?

Guide on facts about getting a Dubai Driving License

Everything You Need to Know about the BMW Diesel Scandal

9.6 Million UK Drivers Could Be Owed Compensation, with…

The Benefits of Using an Induction Brazing Machine for…